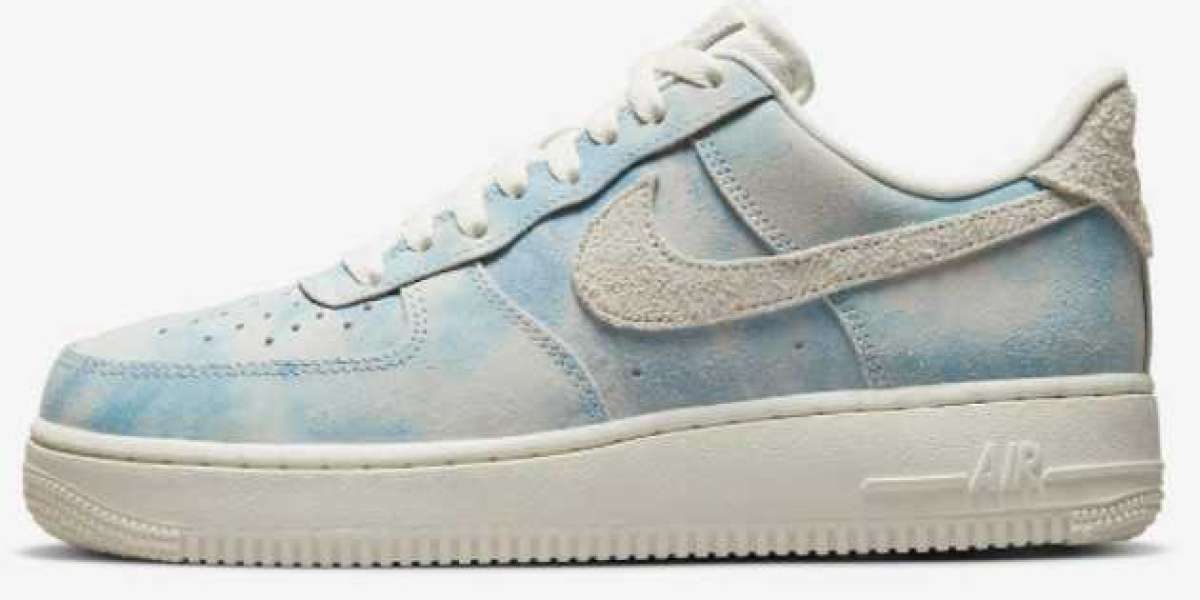 Over the past few months we've seen hundreds and hundreds of new Nike Air Force 1 colorways be announced with each one being more unique than the next. The same can definitely be said about the Nike Air Force 1 Low "Clouds." A release unlike any other, these look like something that Michelangelo or Raphael could've painted (the Italian artists, not the turtles).Thanks to Virgil, clouds have become a major fashion statement and since the designer has used the skyline as a canvas for a handful of his designs, this Nike Air Force 1 Low will likely be a hit among fans.
This Nike WMNS Air Force 1 Low Clouds dressed in a University Blue and Sail color scheme,With a full suede construction that's soft and supple to the touch, the upper has literally been designed to look like clouds. The university blue sky is filled with fluffy sail clouds throughout, while additional light grey suede adorns the tongue tag, heel badge, and Swooshes across the sidewalls.Shaggy sail Swoosh logos are added to the sides while also being featured on the heel overlays. A white AF1 Low midsole and outsole are added below to complete the new design.
This Undefeated x Nike Air Force 1 Low Multi Patent is inspire from the early 2000s for fresh, new executions.Cyan blue, teal green, and pastel pink fill panels on the upper, with no two being alike. Translucent gold Swoosh branding runs along the sides, orange and red woven tongue labels adorn the tongue, a subtle 5-Strike is debossed into the heel, and an easy-to-remove ‘UNDFTD’ dubrae is set on the laces. UNDEFEATED’s Five Strike logo is debossed into the lateral heel, present on the tongue tag and printed on the insoles among a collage of Air Force 1s, while special lace deubres and off-white midsoles round off the look. 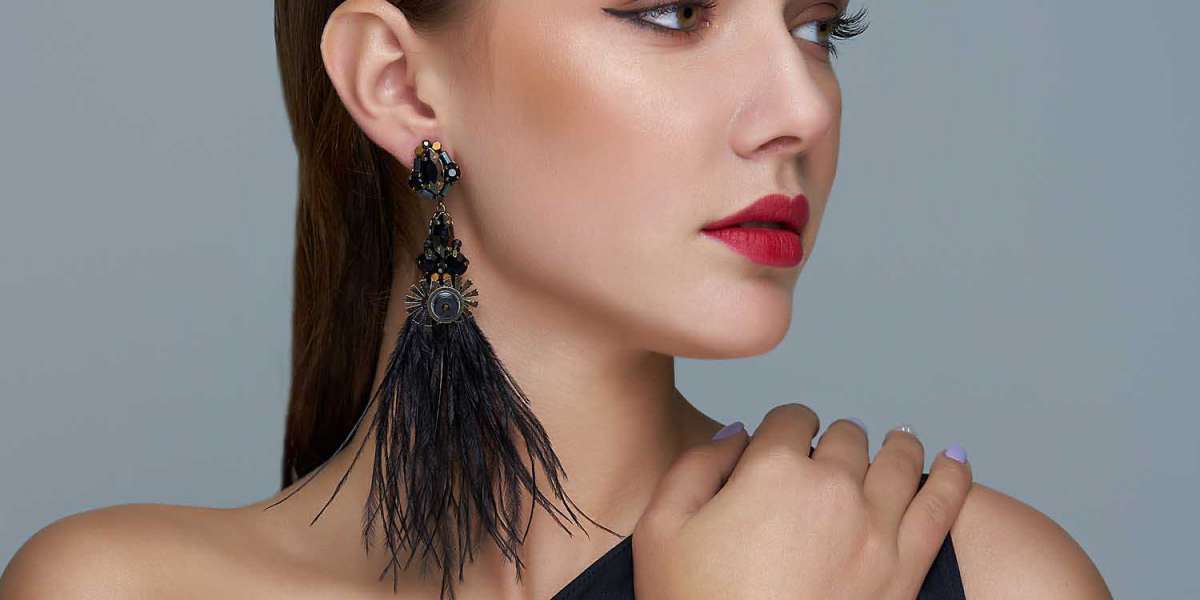 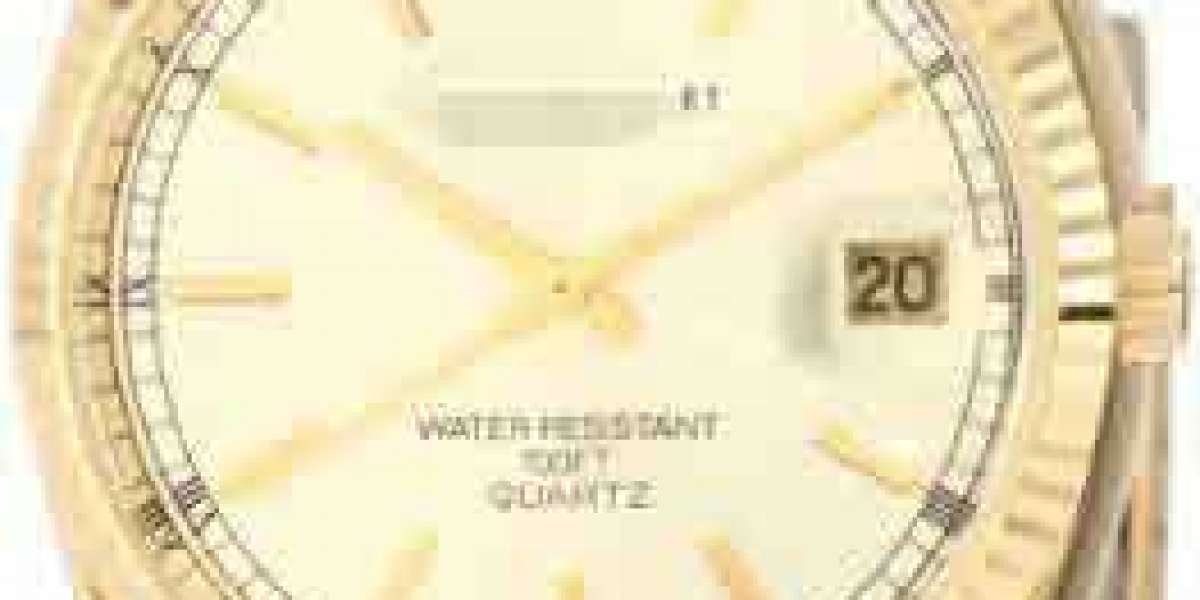 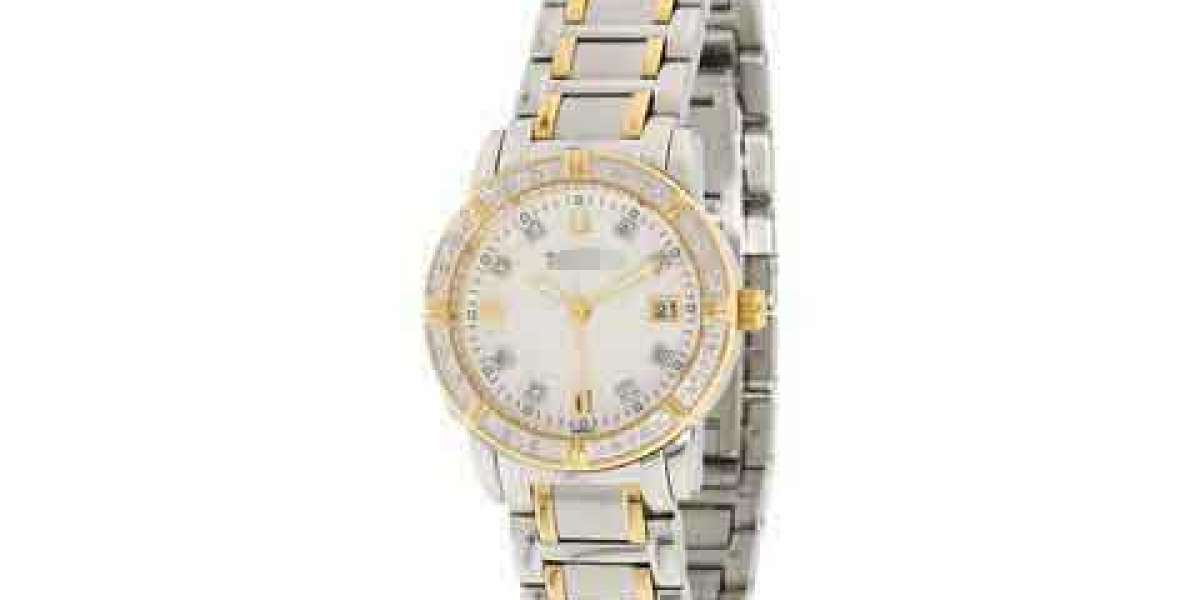